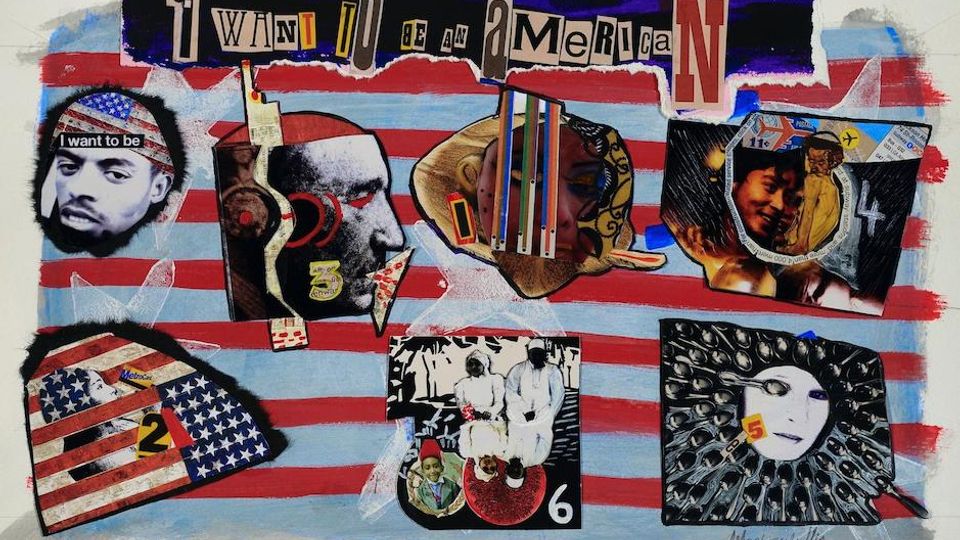 I Want To Be An American

Known as the Slam Collective, seven Slamdance filmmakers from different continents come together to make "I Want to be an American," Slamdance's first documentary feature. In the spirit of the surrealist parlor game Exquisite Corpse, each filmmaker made a documentary short film based on imagery forwarded on by the previous filmmaker in the chain. Their stories are joined together to form a global independent filmmaking experience. The filmmakers include Dale Yudelman (I Want to be an American), Maya Newell (Clown in the Crowd), Dylan Verrechia (Aidee), Q (Suzanne takes me down), Monteith McCollum (Listen) , Peter Baxter (All About Eve) and Daniel J. Harris (Rosa). Produced by Peter Baxter and Daniel J.Harris and Executive Producer Gary Walkow.